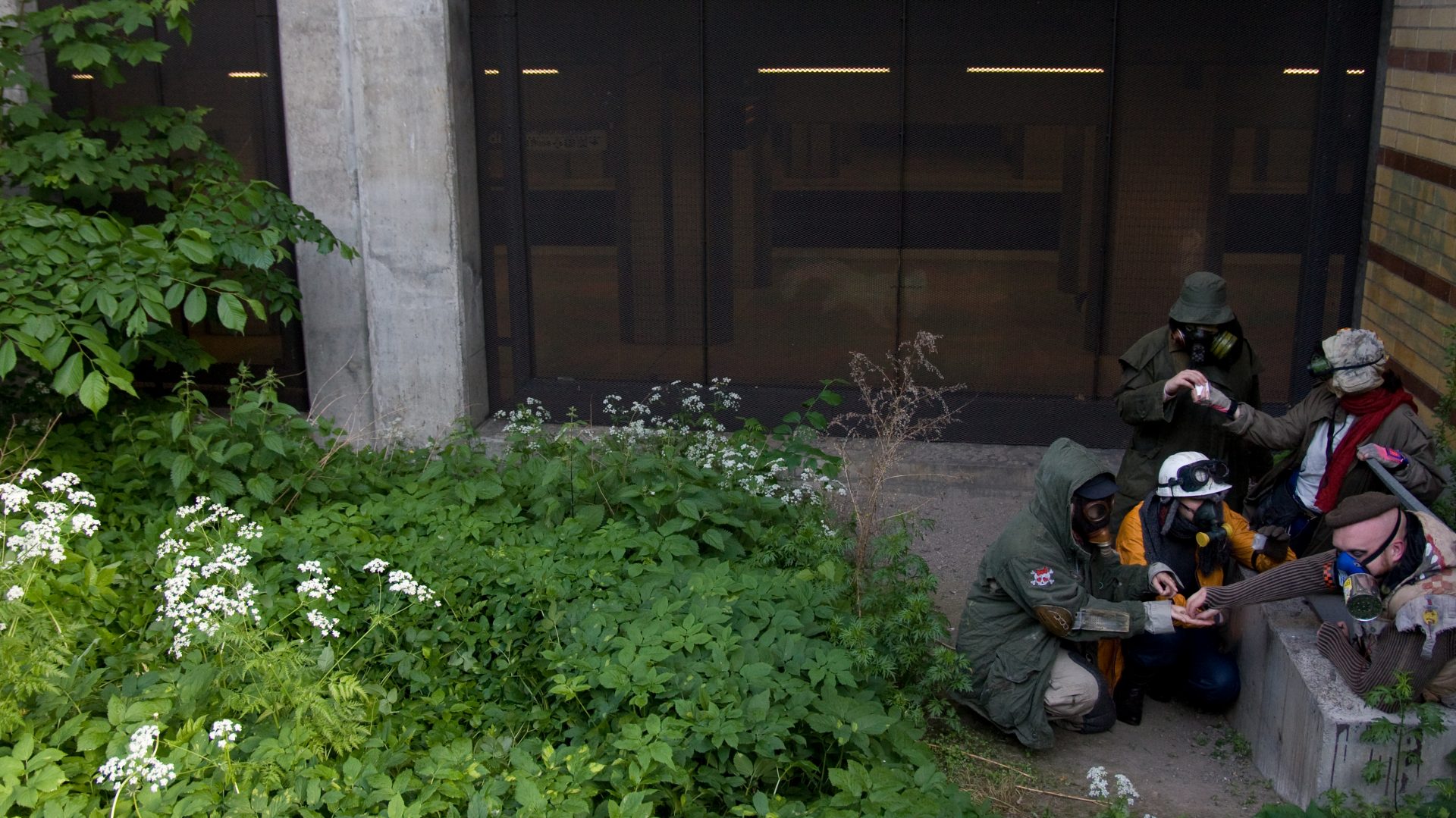 Some of the key people running the larps and the organization.

Annica Strand is a larper and organizer who also works as a games producer professionally. She has been larping, organizing and involved in larp organizations since 1998. Most of her recent games tackle heavy and political themes, but she has also been involved in more classical fantasy larps in the past.

Frida Gamero is a larper and organizer from Sweden. She has been active in the larp scene since 1995 with numerous projects under her belts. She is passionate about storytelling, feminism and politics but also about the simple hobbit life, cats and tea.

Sofia Stenler is a medical researcher from Sweden born in 1980. She has many years experience as larper and organizer. She is passionate about feminism, geek culture and politics but also abouts sagas, cats and tea.